With the students of “Soil Remediation” course of the Master’s Degree of Environmental and Land Planning Engineering, we visited a remediation plant located in Turin province, in particular a system called Soil Vapor Extraction (SVE, see figure). This is one of the remediation techniques we studied during the course. The site used to be a car factory, which caused the contamination from volatile pollutants in the soil. In particular, leakage of organic solvents stored in underground tanks occurred in the past. 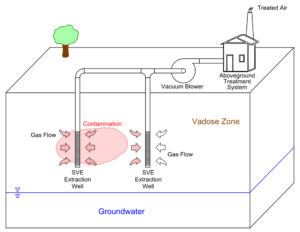 A contaminated soil can be a risk for both human health and the environment because volatile pollutants can potentially be emitted at ground surface or migrate into buildings and be inhaled by humans, or can reach groundwater, whose quality can be negatively affected. Therefore, the polluters are required by law to remediate contamination and to pay for this.

The remediation technique chosen for the site (SVE) exploits the fact that volatile pollutants can be extracted by pumping the polluted gases out of the unsaturated soil through extraction wells and treated at ground surface before being released cleaned into the environment. The plant is remote controlled and works H24.

The technology also includes monitoring probes for the periodical monitoring of the system effects, such as depressure, pollutant concentration in the soil gas, etc. 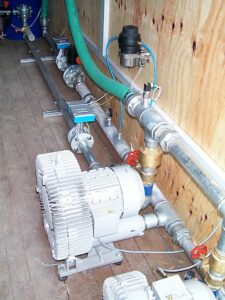 A SVE system is typically very effective in permeable soils, and it avoids soil excavation and landfilling. Moreover, wells are located underground and connected to the treatment unit by underground pipes, so that they do not bother the activities occurring at the site.
The full-scale plant at the Site was designed based on the information acquired from tests performed by using a pilot plant. This consisted of a small-scale plant composed by one extraction well and ten monitoring probes. 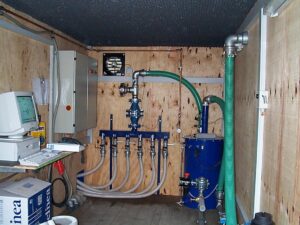 Constant-rate tests were performed using two different flow rates. For each of them, the distance from the well within which the treatment can be effective (“radius of influence”) was assessed, and this allowed to choose the optimal condition for the treatment. The information on the radius of influence was used to assess how many venting wells were needed to cover the whole contaminated area and their position in the soil. The monitoring probes were used to measure the pollutant concentration in the soil gas. This data and the optimal flow rate value were used to design the off-gas treatment section.

The SVE remediation at the site started in November 2021 and is expected to last about one year. 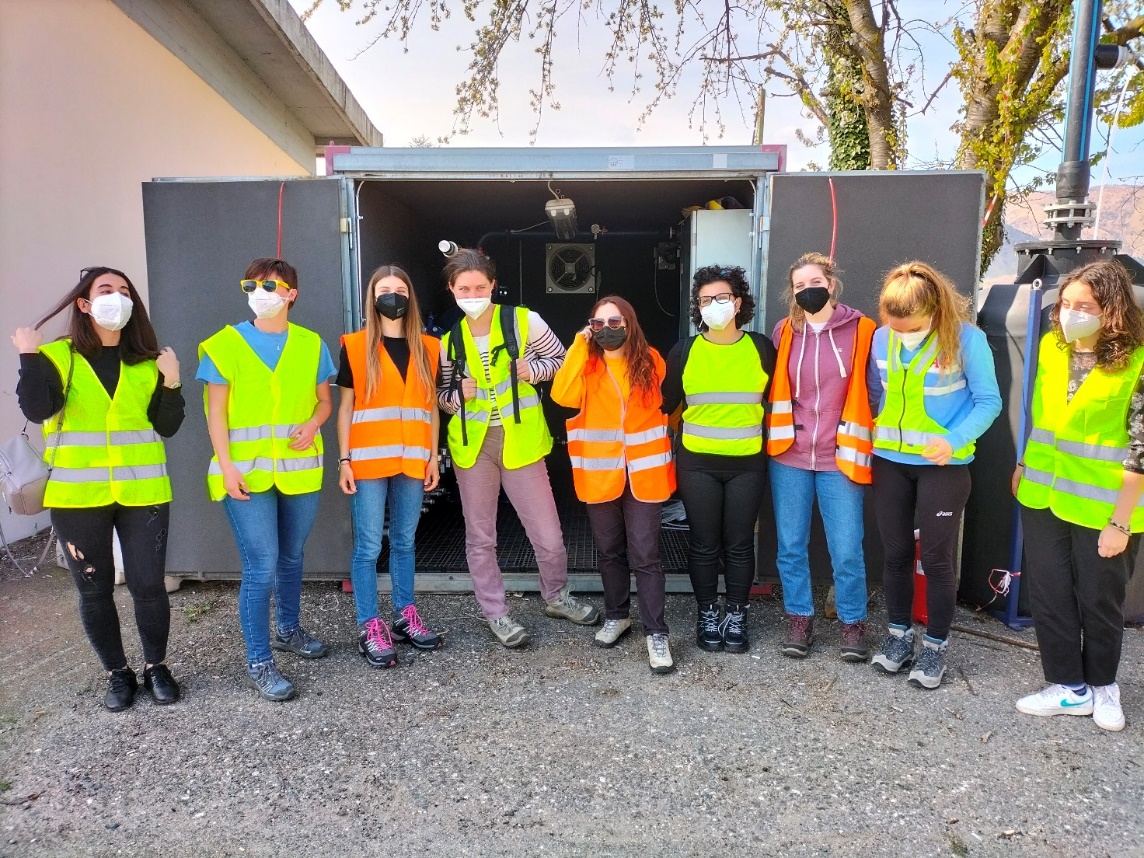 Where are they Now?